“This thing of being a hero, about the main thing to it is to know when to die.”-Will Rogers

When he woke up, he had no idea that the world around him had changed. He got out of his bed and was greeted by his reflection in the mirror. To him, all seemed the same as it had been before last night's events. A same tangled mess of hair which refused to settle, clothes that could do with a little cleaning, and the undying little ray of hope in his heart that his life will change someday. The only new thing was a hint of pride on his face after last night. 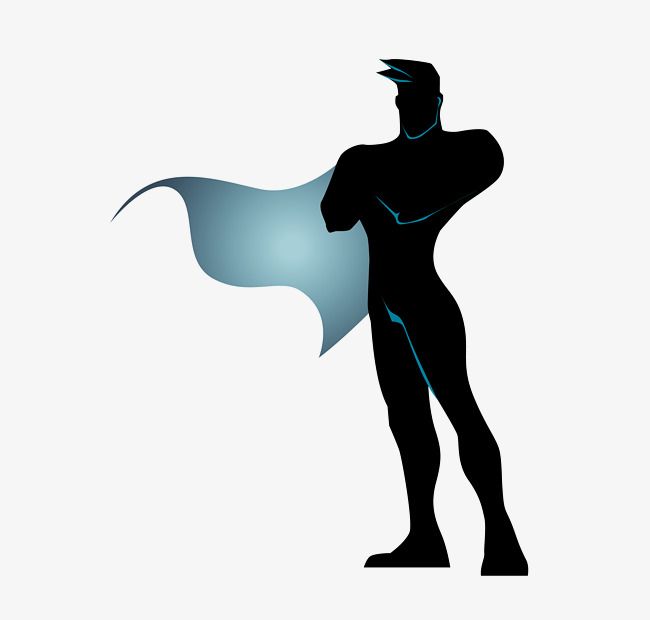 He moved towards the washroom to get ready for work. His little adventure was not going to pay this month's rent. As he stepped out of his house, dressed up in the same shirt and trousers as yesterday, he found the door blocked by a hoard of people. Was there a festival today that he might have forgotten? (How he hoped there was!) Shouts of ‘Veer, Veer’ started in the crowd. His first thought was that maybe he was still asleep. Someone pulled him in by his arm and raised him upon their shoulders, starting a procession through the street. He was utterly confused. What had happened? They must have mistaken him for someone else. All these people, most of whom he did not even know, somehow seemed happy to see him. His presence never had such an effect on anyone, not even his family. He shouted at the person carrying him to put him down, but his voice was drowned in the sounds of heavy drums as people danced and patted his back.

After an hour, the mob decided it was time to let him down. How would he explain his absence at the office? Now that he was on the ground, everyone wanted to hug him. Once the frenzy died down a little, Veer went over to one of his neighbors. He managed to catch hold of him, the only recognizable face in the crowd.

Veer shook his head “I have no clue what I did for this. I think I would enjoy myself more if I knew.”

“It’s about last night… ” his neighbor began. Veer was happy he was there last night but had not expected there to be a procession for that.

“Well it was on the T.V today. The girl who was to testify against Chadda in court was attacked last night. But you saved that girl’s life and of every soul present here. She gave her statement to the court and then told about the attack. Chadda is going away for a long time. You should listen to the news more.” He was beaming at Veer.

Veer went to the nearest T.V set and listened in. The girl’s interview was playing again on the news. Towards the end, she gave his name and address as she recalled the attack. Veer was thinking she looked even better in the daytime.

Some reporters got hold of him hoping to hear the firsthand account of the tale. Veer narrated the account as it happened, how he had seen a girl walking alone. He had noticed that she was being tailed by two bulky guys and, getting the feeling that something was wrong, he had decided to follow them. He was right behind them when they tried to push her into a van. He ran there and hit one of the guys with a brick lying on the road, and the other man was taken care of by the girl (he was careful not to disclose this part in any of the further retellings of the story). He then escorted the ‘damsel in distress’ to her home. He had barely talked with her all the way. As he was about to leave, she had asked his name. In his panic, he had babbled out his name and address. She had just laughed. Feeling ashamed he had said goodbye, turned back, and rushed home, knowing he was never going to see her ever again.

This simple tale of bravery grew wilder with every retelling. After a few more interviews, it seemed like a scene from a Bollywood movie, where the hero beats up a bunch of bodybuilders alone and then gets the girl home, and leaves with the promise of meeting again. Veer was enjoying all the attention, his office barely crossing his mind.

After spending the best day of his life out celebrating, he finally got back to his home. He was thanking all the gods he knew, as his own interview played on the TV now. There was a knock on the door. Never had anyone in his stay here bothered to knock so respectfully, but today was not like any other day. Veer opened the door and the sound of drums poured in. There was an elderly gentleman standing there holding a small bag and an umbrella. He looked like a money lender from the 1960s movie.

“Veer?” he inquired, shouting over the drums.

Veer nodded nervously. He was surprised to see “Yamdoot” at his doorstep. The man was famous as the messenger of death in the area because his appearance at your house meant you were about to be evicted.

“Hello, son. I am Gupta. You probably have heard about me. I have come here on behalf of your landlord.” He had a very coarse voice and Veer barely registered what the guy said. Gupta moved in, pushing Veer to the side.

Veer had never heard from his landlord. When he came to the city, he had taken the house from an estate agent who for some reason never arranged a meeting his landlord or bothered to even tell his name. The rent was cheap, so Veer never asked. Gupta’s appearance suddenly today felt odd. Veer was sure he had paid last month’s rent. Unless the damned agent had run off with his money.

Veer collected his thoughts and shut the door behind him. Gupta’s polite manners did not fool anyone. He had been known to be not so nice and gentlemanly in getting the houses vacated. He stood there, towering over Veer, and looked around fixing his gaze at the TV.

“Nice place we have given you here, haven’t we?”

“Yes sir. Thank you.” Veer was still waiting to hear the reason for his arrival.

“So, I hear you are the local hero now.” He gestured at the TV where Veer was seen happily dancing. “Do tell me about your adventure.”

“Of course! You want to know about my story. And I thought… " Veer took a sigh of relief. "Well as I was returning home last night…” and he proceeded to narrate a pretty toned-down version of the story, not exaggerating too much. “… So, I said to her you know where to find me, Miss. That’s it.” Veer concluded his story for the umpteenth time that day. Gupta smiled.

“That was very brave of you to follow them. Most people would have decided otherwise. Tell me, did you know she was going to the court against Mr.Chadda today? You know who Mr.Chadda is, right?”

“Oh yes, I do know him. He is the scum of the city. He lends money but is mostly known for extorting money from poor people. I owe him money myself. But not anymore.” Veer would have never said this out loud, but he was feeling bolder than ever before.

“Ok. You do know him. But you did not know about the girl. Hmm… very interesting. Well, do you know that saving that girl makes you involved in the case? Mr.Chadda might come after you.”

“Maybe. I don’t care.” Veer tried to be bold, but his voice had started breaking. Gupta could tell. “But why does that concern you? And why are you interested?” Veer voice quivered as his mind started looking at last night in a whole new light.

“I am not interested at all. It is just that your landlord, my employer, wanted to know if you knew the girl. You see Mr.Chadda does not like any loose ends, just as he does not like any witnesses against him. Or people who help them.” Gupta said very calmly.

“Mr.Chadda is your employer? He is my landlord?” This confirmed the worst fear Veer had since Gupta had walked in. His eyes darted around the room, looking for escape routes. Gupta was standing between him and the only door out of the house.

“Oh yes, I guess you did not know this about him. Well, your living here made getting to you a piece of cake. Also, you gave the girl your address which, to tell you the truth, was not a very smart thing to do.” Gupta reached for his small bag and pulled out a gun. Veer started to shout but the drums were still going on outside. Those would surely cover up a gunshot.

“Don’t worry, the girl will not be tortured a lot.”

The girl was not even on his mind at this point. He was hoping against hope for someone to come to his rescue. Having no escape Veer fell on his knees and broke down, pleading his executioner for pardon.

And with a simple bang of the gun, another brave hero was silenced.

(This story was originally written in 2013, way before this blog was even conceptualized. It has been rewritten and improved for publishing here today.)

Being an Engineer- The Indian Version

All Hail the Underdog!